Actoren Enterprise Integration Systems Simplifies and renews your IT landscape

Actoren is innovative software for powerful data collection and integration.

But Actoren is more than just software. Actoren is the solution to a growing social problem. This problem has been known for years, but no one has a solution for it. A problem costing billions of dollars every year. 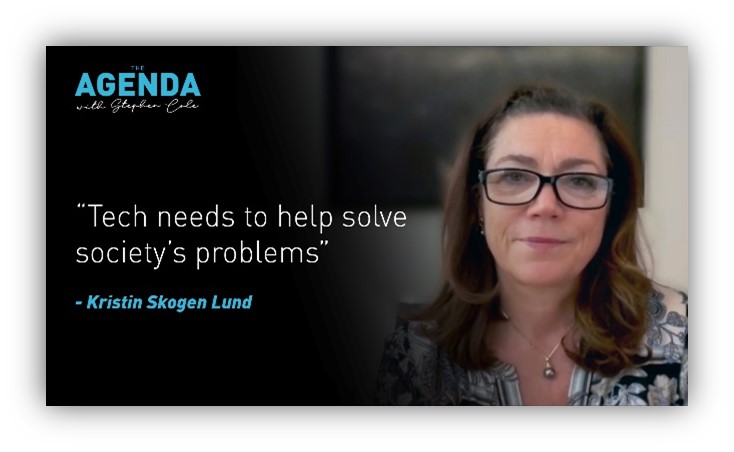 Today’s software applications are now so complex that they have become technically irreplaceable.

Just read the ICT coverage. Every attempt to replace these applications with a modern, more sophisticated system fails because of that complexity.

As a result, our government and business are often effectively ‘locked in place’.

In 1977, extraordinary professor of Administrative Informatics Professor Brussaard already knew very well what he was talking about. After all, he was also the highest official in the Netherlands in the field of computerization.

Brussaard was desperately trying to unify the information branches. He wanted far-reaching standardization. Despite his efforts, he couldn’t get it done. He was saddened by the growing complexity. With foresight, he warned that soon we would not even be able to change laws in time. Unfortunately, he has been proven right. Replacing our current complex systems with something better has become impossible. Every attempt seems to get bogged down in exceeded budgets and expired deadlines.

It is beyond our human organizational capacity

Why can’t we do it? Why can’t we replace or renew existing ICT systems? It is – contradictorily – precisely because of all the work we have put into these systems over the past decades. They have been created, tested and adapted. Formal and informal procedures and countless automatic interfaces have been developed around them. Over the years these have been grinded into the organizations.

No one is capable of replacing such a complex and overgrown system with something that can do the same thing, only better. No matter what methods and techniques you use, no matter how much money you throw at it, or make extra time available for it, it just doesn’t work. It has grown beyond our human organizational capacity. It just can’t be done.

Actoren approaches this problem in an entirely unique way.

Actoren hangs above your software like a transparent cloud, without hindering or blocking that software in any way. In that cloud, you will find everything you are looking for, just the way you want it.

All your procedures and working methods can still be used, unchanged.

No implementation process is required. After the data has been read, the system is ready for use. This can also be done in phases, if you prefer. Your employees will immediately recognize the Actoren interface, because it is based on familiar software. No lengthy learning process is required. 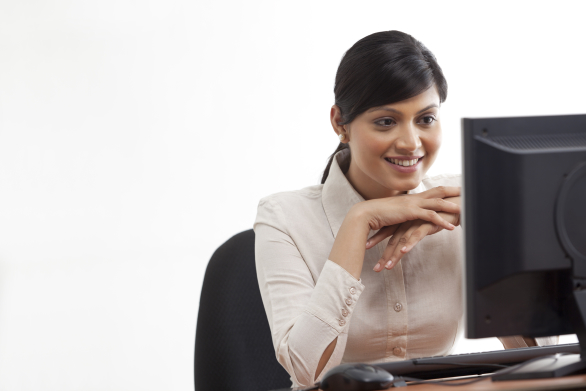 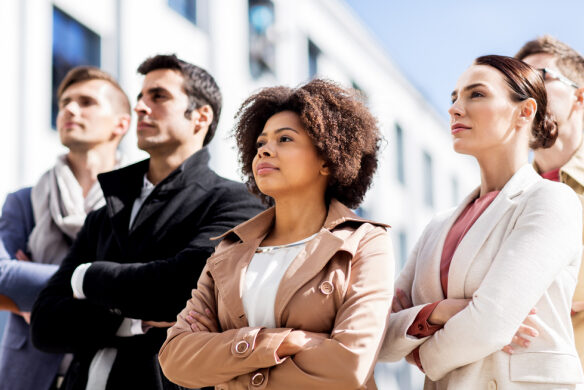 Actoren is not a fancy promise, it is a working system. On this site the pages Real Estate and Documentation, and on YouTube the videos about our real estate applications.

Actoren is not a replacement for your current administrative software. It is a complement. You can continue to use all your current software. You will not lose anything. On the contrary, you gain the ability to quickly and easily do things that now seem impossible, or at least are very complex and time-consuming.

Essentially new and much less complex

To solve our societal problem, system complexity must be reduced. Thus, it is vital that Actoren is both functionally and technically much less complex than existing systems. Otherwise, you’ll miss the mark.

No pressure and 500 times faster

This is why we have been quietly building Actoren since 2014, at our own expense and risk. Without external pressure, we could uncompromisingly figure out the best solution for every step.

And we were willing to go far in realizing this. For example, we quickly discovered that databases are far too slow. It continuously requires complicated and expensive software to compensate for that lack of speed. So, we built something that is 500 times faster. Gaining this much speed also allowed us to realize our dream of a generic user interface. Users can configure the interface themselves, only needing special functionality in special cases.  This also reduces complexity.

A comprehensive system that follows the organization

> > Find out more about the technology behind Actoren 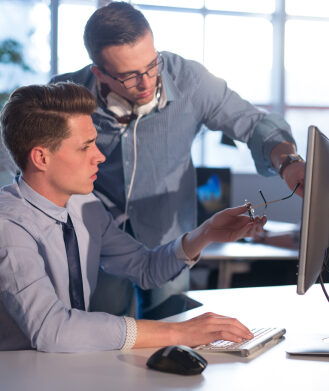 Of course, we first tested it in the field of real estate, going for a concrete application for real users in real organizations.

>Find out more about our real estate application

Will Actoren set you up on the right track?

Our system is fully in line with the predictions of McKinsey’s groundbreaking report: The data-driven enterprise of 2025.

The data-driven enterprise of 2025, according to McKinsey

McKinsey states that within a few years, this will be the method by which automation will take shape in most large organizations.

Like us, McKinsey recognizes that databases are inappropriate for this job and that more and better technology is needed. Like McKinsey deems necessary, our software also focuses on collaboration in the chain and between departments. And we also gave data engineering a distinct and important role in our system, as data provider and guardian of data integrity. And likewise, in our system users determine how they use the data, and what data they choose to integrate.

But for us that wasn’t enough. We have a lot of practical experience with existing systems, and know better than anyone else what users expect from a modern application. And that’s quite a lot these days.

This is why Actoren is not a loose collection of technological tools that you have to implement yourself. Actoren is a completely independent application: ready to be deployed and put to work. And at the same time, it is a springboard for further innovation. 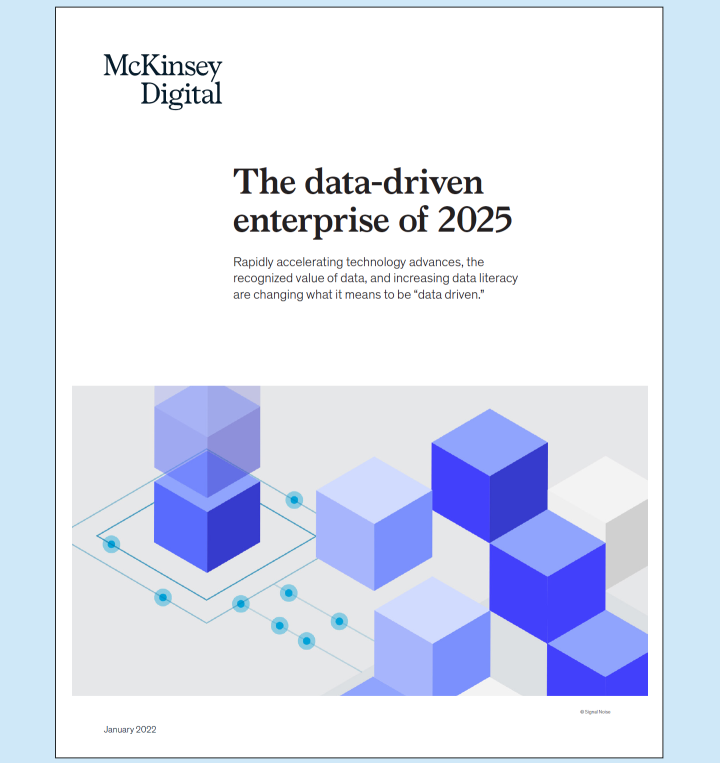